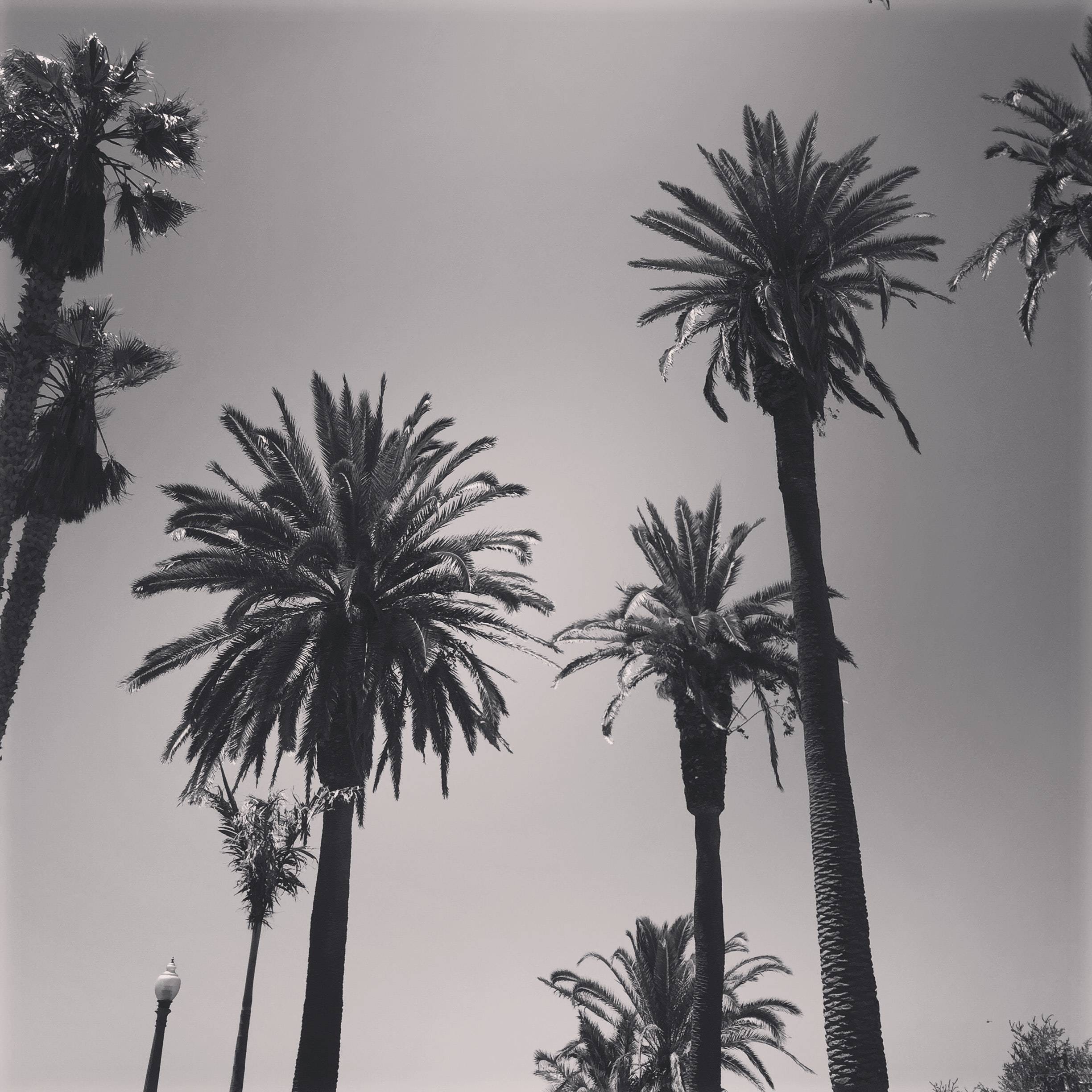 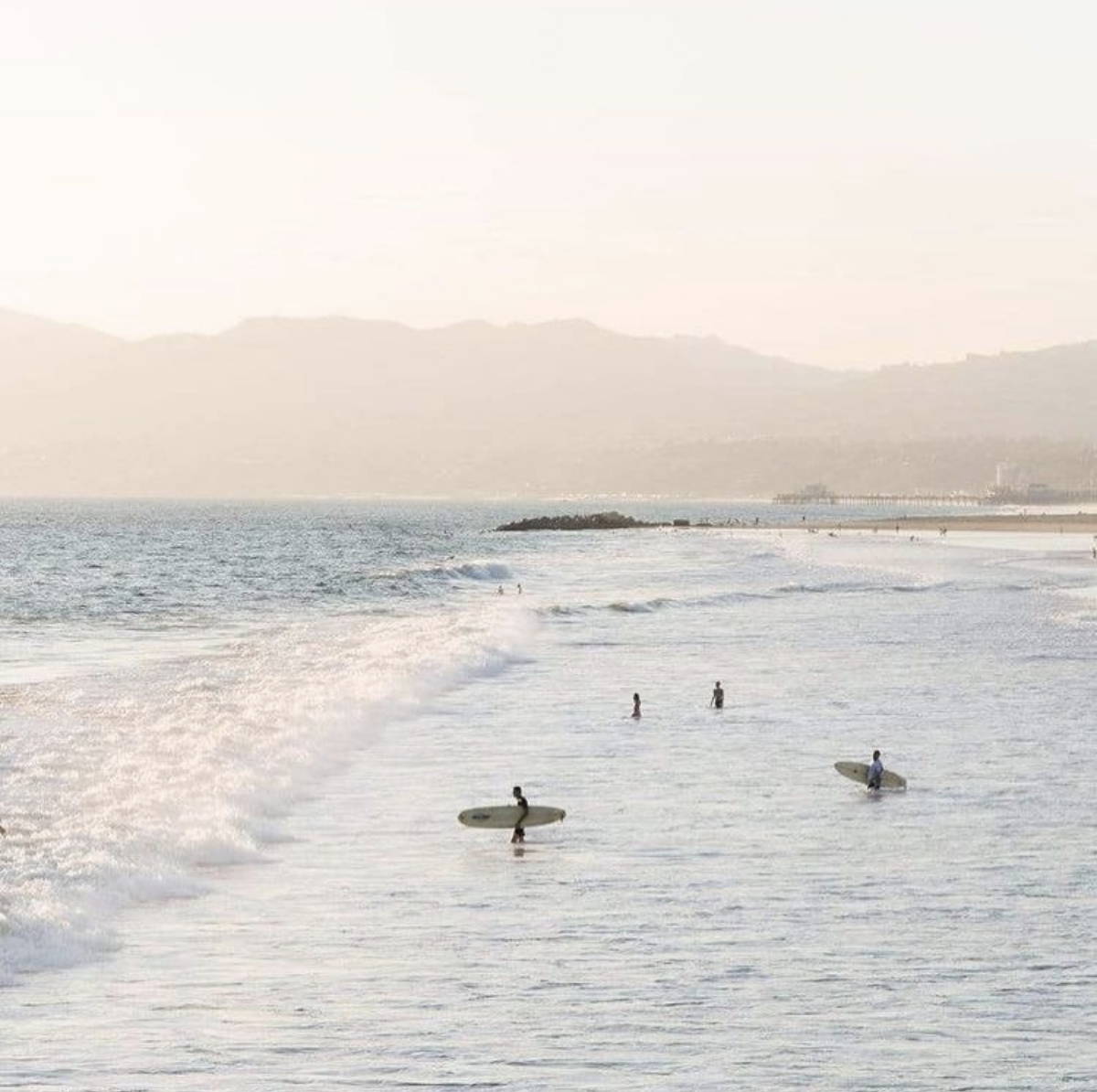 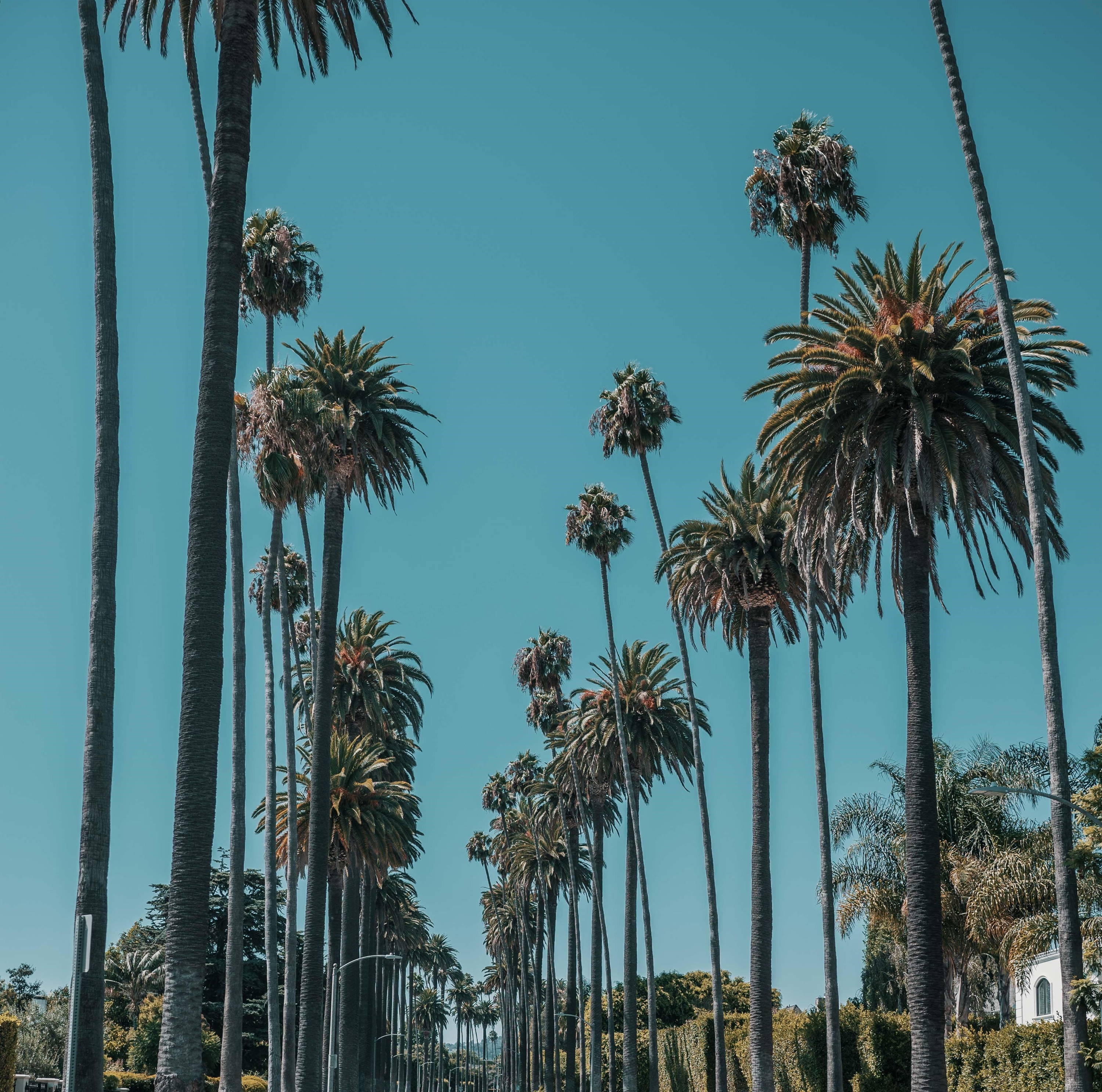 Since 1976, Ron Herman has been LA’s most influential retail innovator, combining southern California’s vibrant culture with the best fashion and design from around the world.

Founded as a specialty shop inside Fred Segal, Ron Herman quickly became known as the go-to spot for the most iconic brands and emerging designers - as well as LA’s coolest clientele. Over four decades later, the mission remains the same: Carefully curated designs rooted in authenticity, inspiration, and optimism, with the consumer at the center.

The Ron Herman brand has three retail locations in Southern California, including the iconic ivy-covered building at 8100 Melrose, and has also grown to over twenty stores in Japan. In 2019, after ten years of successfully building the Ron Herman brand throughout Japan, Sazaby League Ltd. took over all Ron Herman operations, globally.

From Stüssy to Saint Laurent, Ron Herman is committed to continuously offering the best in fashion, design, and consumer experience. 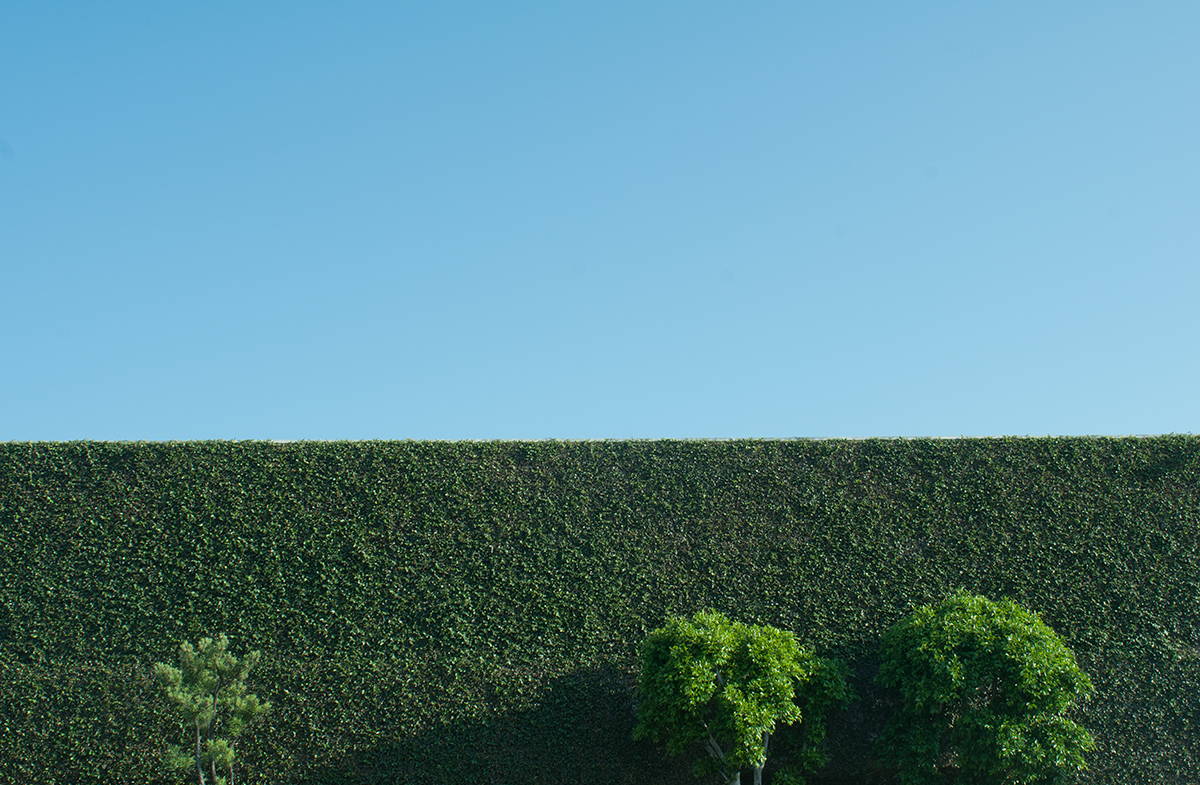